All Categories
Other
I keep disconnecting, why?
10

Who composed the music for Wolfpack Island? What are the official social media channels? How do I join the official Discord server? I have feedback and suggestions, where can I make my voice heard? How often are gameplay updates?

I keep disconnecting, why?

If you're playing on mobile, it's likely that mobile data is to blame, try switching over to Wi-Fi and avoid using mobile data to play Wolfpack Island.

If you're not playing on mobile, ask other players on social media (like on our Twitter page or Discord server) if the game is down for them too or if it is only an issue for you. If other players are able to connect to Wolfpack Island, it's most likely because you have a weak connection.

If no one can connect to Wolfpack Island, we've probably been made aware by dozens of other players already and we'll be working hard on bringing the game back online! 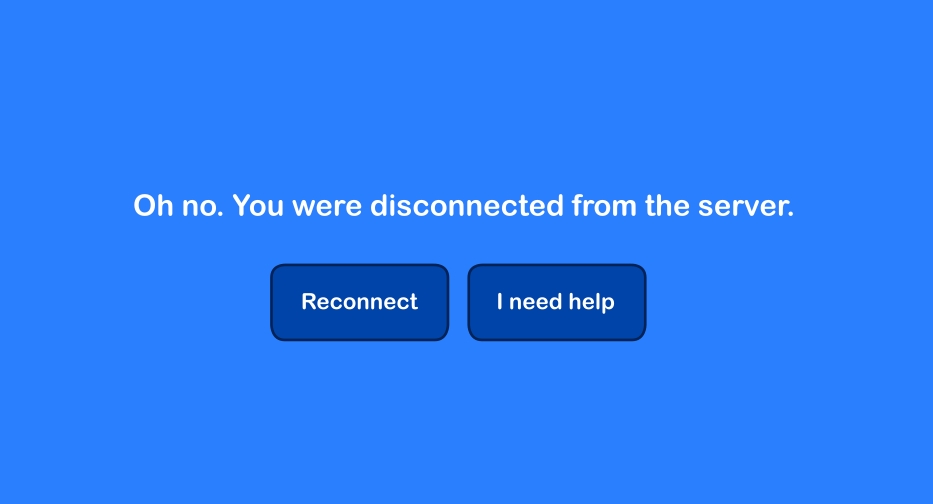 Was this article helpful?

0 out of 1 liked this article